Tackling those tricky chemistry type calculations one mole at a time!

How did the 'Maths4Biosciences' courses come about? 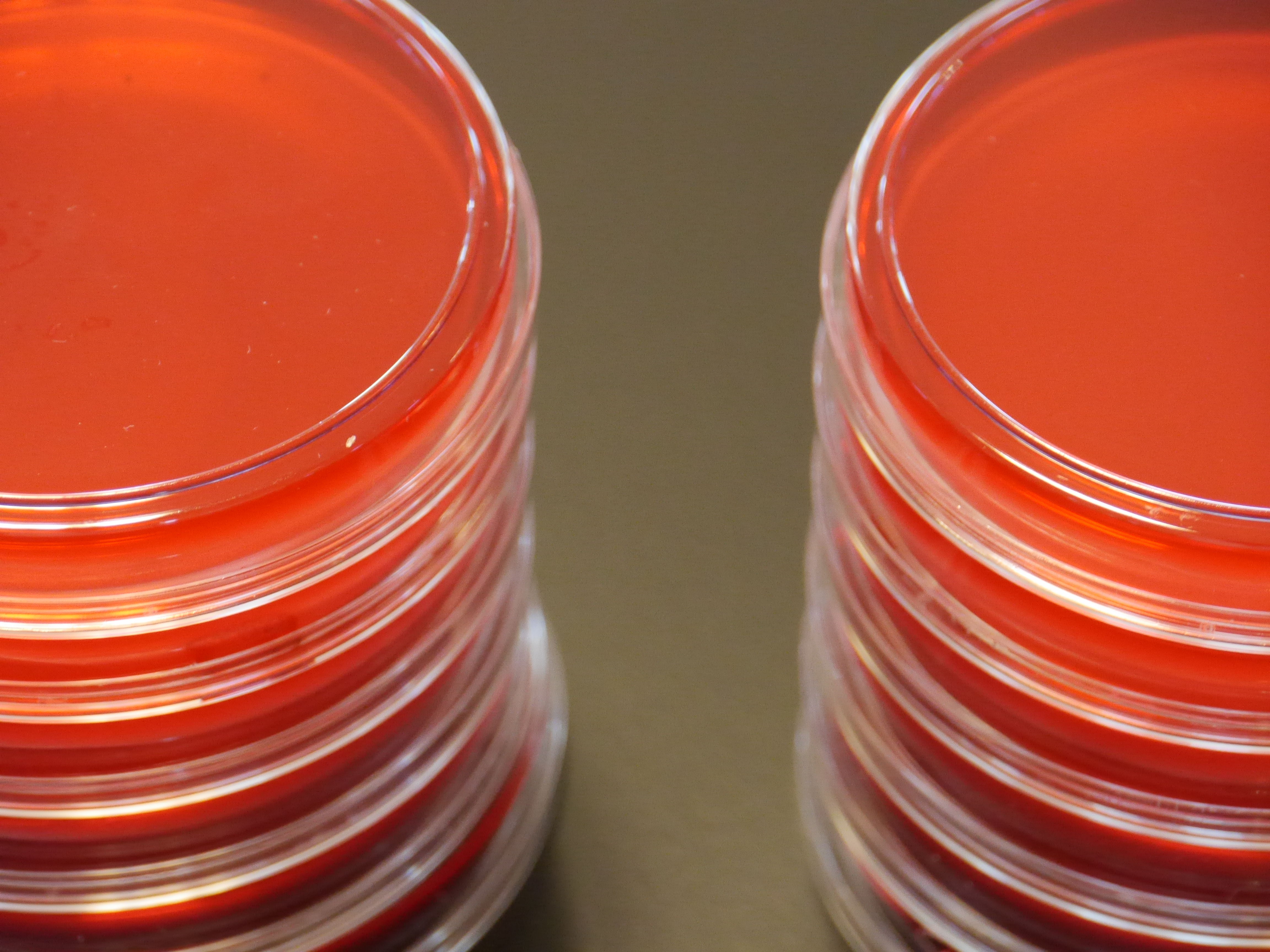 The courses on Maths4Biosciences are actually the result of a failed attempt to publish an iBook about 'science maths'.

About 3 or 4 years ago, when Apple first released iBook Author, I started writing a book about 'science maths'. The idea was to produce a book for high school, college, and university students that was interactive and would help them with their calculations of moles and molarity, dilutions, and percentage solutions, and also give them some understanding spectrophotometry and enzyme kinetics.

However, I was never particularly comfortable with the look and feel of the book, and in particular with some of the limitations of the publishing format. Plus, the book would only be available to students who had an iPhone or iPad, and this meant the material would not be available to all students, and just the Apple user. I did look at publishing the book on Amazon, but decided against that due to the limitations of the system.

Another problem was that about 3 years ago I became bogged down with a major project at work and this prevented me from finishing the book.

Earlier this year I came across fedora (now teachable.com) and this seemed to offer me a solution to the problems I was facing.

First, I could publish the chapters of the book I had written, and these gave rise to the courses on:

Second, the platform gave me great control over how the material was delivered, and as it was web-based it meant more students could access the material.

And finally, I could split the material in to sections so students could take as much or as little of the material as they wanted.

This is a blog for the http://mathsbiosciences.usefedora.com courses that offer help with moles and molarity, dilutions, percentage solution, and spectrophotometry type calculations.

This blog is a companion blog for http://teaching.drnickmorris.com